Doctor Who Easy Reader (by me for Coryn) 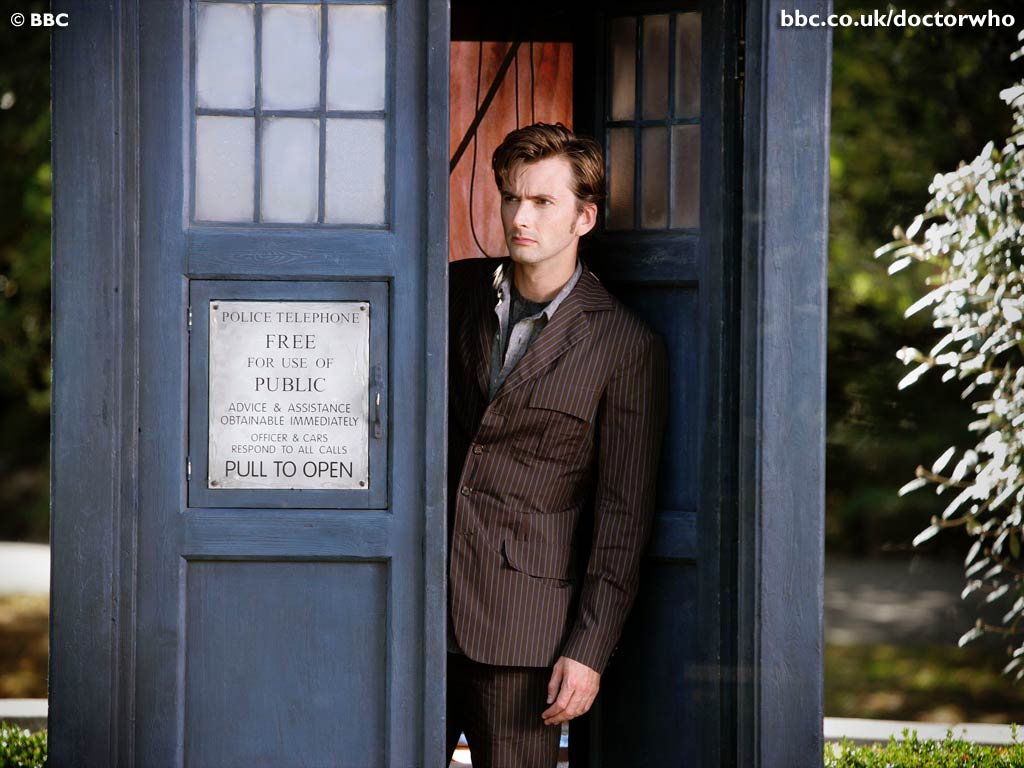 Coryn's reading has been taking off and today one of her sight words in her lesson was "Who." Now, as a fan, I know the Doctor's name is NOT Doctor Who. It's just a running joke that he tells people he is "the Doctor" and they always respond "Doctor who?" (and then he either says, "Just the Doctor" or snickers at them)

But I started writing and this is what I came up with (I need to learn to draw well enough to illustrate it).

"Let us find the box," says the Doctor. "Let us look in the house."

Coryn and the Doctor go in the house. There is the blue box.

"Will you go with me?" asks the Doctor.

They go in the box. Inside it is big.

"Where will we go?" asks the Doctor.

The box goes to the moon. It goes up, up, up! They are on the moon in the blue box.

"I am Zippip," says the green man.

The Doctor, Coryn, and Zippip play ball on the moon. It is fun. They play ball all day.

Coryn and the Doctor go home in the box.