I've mentioned, maybe once or twice, that deciding to  call myself a writer instead of "just" a stay-at-home-mom has been a struggle for me. I've been a long time advocate of motherhood being enough. Sometimes I think by adopting the "writer" title I'm taking away with from it, like, oh it's okay to be "just" a mom if you also have a creative outlet like writing that can bring in some extra dollars and provide you with a secondary job title. In other words, it is okay to be a mom if you aren't just a mom.


Honestly, I'm probably the only one who worries about this. People don't really ask me what I "do" unless I give them a reason to (they just look at my children and back away slowly). The writer title is more for my sake than anything. 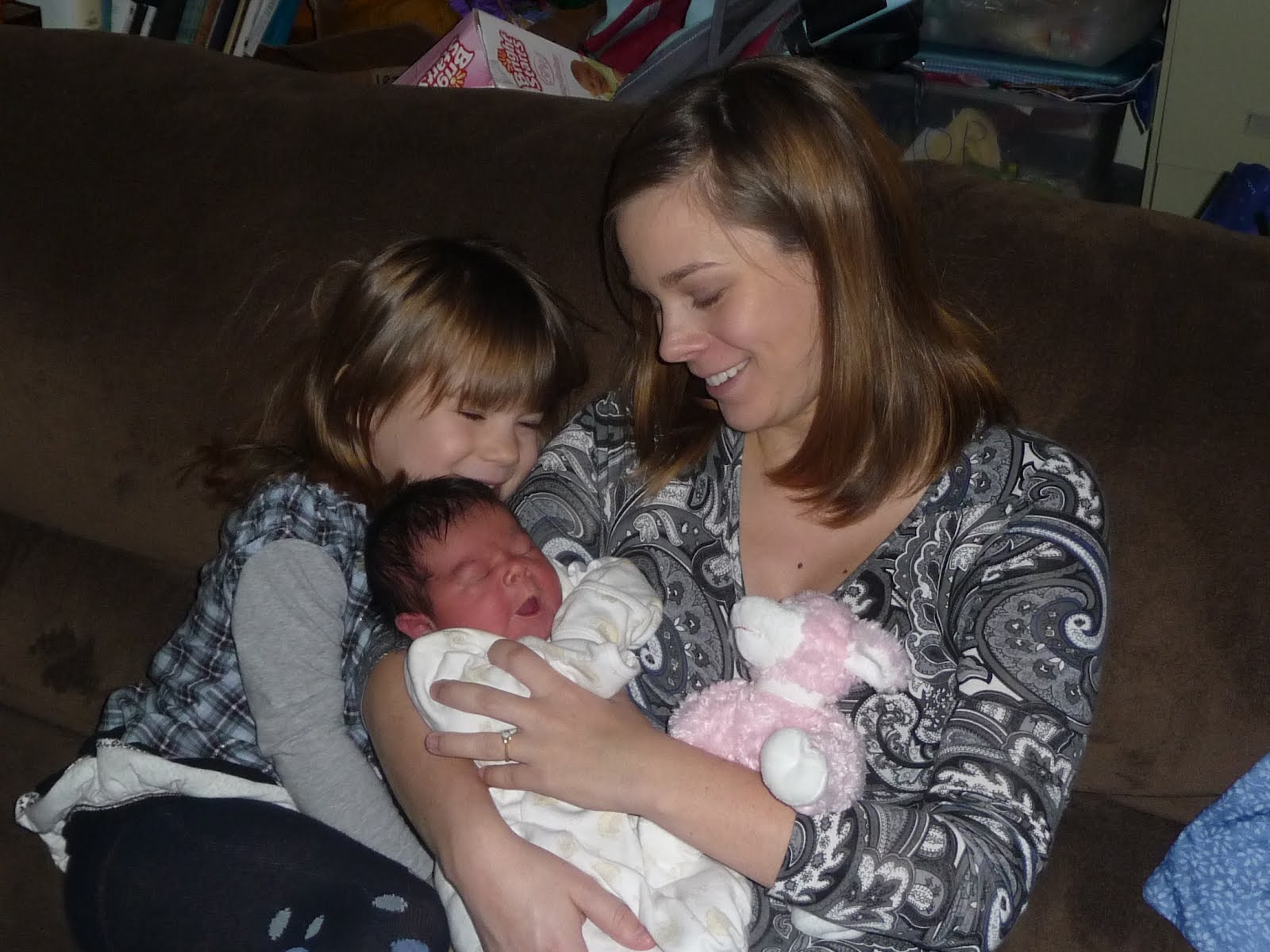 But the thought did have me going over some of the similarities.

So yes, I am a writer, and a Mom, and I think I do both with style (read insanity).

Labels: being a writer is like being a mom fantasy H. L. Burke humor motherhood novels writer/mom writing