Today we have summoned Alex McGilvery to court and tossed him some questions. Let's see how he juggles them.

Alex McGilvery has been reading as long as he can remember and starting writing novels in grade school. He also promises never to publish any of those books. He lives with his wife and muse, Alexandra along with their two dogs and occasionally some borrowed grandkids. At this time they live in Flin Flon in northern Manitoba where Alex works as a minister to pay for his writing habit.

Who is your fictional best friend and what activities do you choose to do together?
I occasionally wonder if my life is a work of fiction, I certainly feel like one of my characters (You need to suffer more before you get to win the day!) But I’m guessing the question implies real life is not a work of fiction. So if I were to hang out with a fictional character it would be Calvin from Calvin and Hobbes. That kid knows how to manage chaos, usually by adding more to the mix.

What weather is your writing? A dark and stormy night? A sunshiny day?
Some days it is a hurricane, but lately it’s been more like a pea-soup fog. (Can anyone see the plot? Anyone? Hello?)

If you could combine any two animals to make a hybrid, what would they be?
The Greeks had all kinds of great hybrids, but they are more the crunching of human bones kind of beasties and there’s not a lot of call for that right now in my life. Last year, sure, but this year I’m thinking a monkey crossed with an octopus so there is at least one creature on the planet which can reach all the parts of my car’s engine without having to remove it. I’d keep the octopus’s brain. I hear their pretty intelligent. Maybe between mechanical jobs I could teach it to type.

You find a talking animal. What sort of animal is it and what’s the first thing you do?
I had a dog who talked, couldn’t understand him as I don’t speak dog well, but he was definitely trying to get a message across. probably ‘feed me’ or some variant of that. If I found a talking animal I could understand, I might break into the song from the Dr. Dolittle movie, the first one not the one with Eddie Murphy. One the other hand, if it was a large hungry animal, I might not as my singing has been known to annoy people who like singing.

Would you rather travel to the past or the future?
It really depends on the fare. I’m a cheapskate (comes from not being a best-selling author). If the fare was the same I’d probably travel to the future, then read a history book to find out what mistakes I made so I could go back and make different ones.

What’s the most important lesson you ever learned from a cartoon?
http://www.gocomics.com/calvinandhobbes/1985/12/14   This strip. I told my counsellor I thought it was hilarious. I still do. She told me it was sad and showed how much I craved attention. I learned that comics are a lot more fun than therapy. I also learned to keep laughing.

You can rescue a fictional character from certain death or resurrect them to live again. Who do you save? Alternately, is there a fictional character deserving of death who you would like to destroy?
After being forced to watch most of a season of Vampire Diaries, I would like to destroy the entire lot of them. Permanently, not in the ‘I kill you, then you pop up in the next episode’ kind of way.

Sum up your life in five words and two punctuation marks.
You want me to do what??   The boss upstairs has a wicked sense of humour. 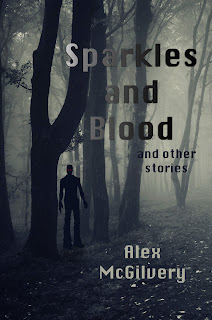 Sign up for my monthly newsletter featuring stories, reviews, tips and more.

The Heronmaster and other stories
Frogs, wolves, balloons and meteors

Sarcasm is my Superpower
Together they may just survive school

By The Book
Not everything is in The Book

Playing on Yggdrasil
A girl, a tree, a war. 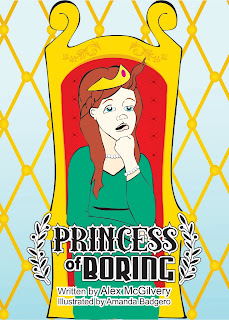 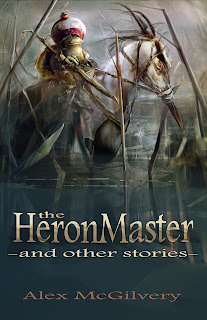