Today's guest rides in on a sleigh pulled by cats. The cute and awesome is overwhelming. Welcome, A. J. Bakke!!!

A. J. Bakke works as a Companion Home Provider for an individual with autism. She is owned by six cats which can be terribly exhausting answering to so many whims. She enjoys horseback riding and playing Guild Wars 2 in her free time. She writes every morning with cats piled on her lap and a large mug of coffee nearby. She writes humorous fantasy adventure. Her Worlds Akilter series is fun for the whole family! The Hidden Level Trifect is for ages 13 and up, especially entertaining to those who like video games.

Congratulations! You are now president of this blog post. What's your first executive order? Bring me a latte, stat! Sum up your life in five words and two punctuation marks. The more cats the better!! You can rescue a fictional character from certain death or resurrect them to live again. Who do you save? Alternately, is there a fictional character deserving of death who you would like to destroy? Tybalt in Guild Wars 2. I'd prefer to resurrect him into the real world. Then I would have a really BIG cat with a great sense of humor around the house. I can't think of anyone off hand. Most shows and books I watch/read, eventually, the bad guy gets their due. On a scale of 1 to 10, what do you think your chances are of surviving the zombie invasion? Why bother surviving it if I can lead it?! Trying to survive would be too stressful. I figure I'll get bit near the beginning, get it done and over with and lead the chase! You find a talking animal. What sort of animal is it and what’s the first thing you do? Knowing me, it would be a cat, but I would prefer it to be a horse. Then we can easily communicate the best strategy to keep me from falling off. As you can see, Tannim scoffs at that idea. 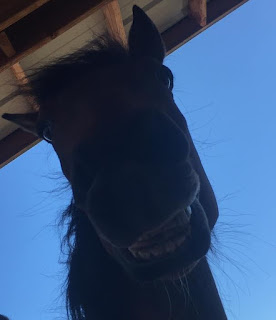 What’s the most important lesson you ever learned from a cartoon? Let's get dangerous! From Darkwing Duck. Okay, maybe not the wisest plan of action. If you were the captain of a space ship, what would its mission be? Exploration? Colonization? Partying? Exploration! Especially of beautiful, mysterious places that are preferably devoid of human-eating plants and wildlife. If you had to get stuck inside a television show, what would it be? My Little Pony: Friendship is Magic. If I'm gonna be stuck in a TV show, I want it to be a tame one with lots of hilarity and happy endings. And, I wanna be a pegasus. 😊 If this question were any question in the world, what question would you want it to be and how would you answer it? Would you want to live in a big city or out in the country? The country. I love being surrounded by nature. I could spend hours upon hours wandering fields and forests if given the opportunity. I do appreciate the many interesting people and shiny things in a big city, but I would only want to visit. 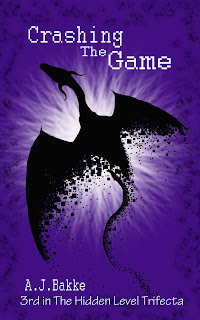 Connect with A J! 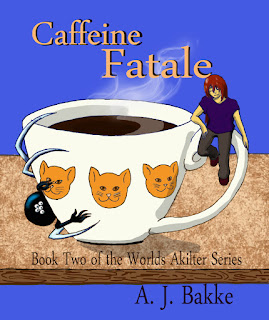 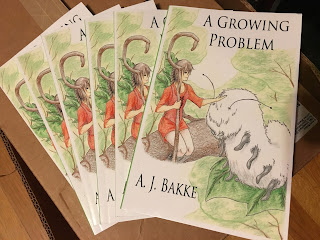