I really wish I had more time to read. I used to be a two to three book a week reader ... I am now averaging more like two a month, and most of those tend to be short reads. There are a lot of reasons for this from my writing "career" to my kids, but I still do enjoy a good story. This year I set a Goodread's reading goal of 50 books ... I'm sitting at 46. Goodreads says I'm on track, but I'm skeptical (I could cheat and include the books I wrote ... the books I've beta read ... the books I read to my kids even though they were things I'd read before and probably make it).

That said, I thought I'd share some of my favorites from this year (so far).
Now some disclaimers: I read mostly indie books but not exclusively indie books. While there were a few traditionally published books and big named books that I read this year that were really good (I read Jonathan Strange and Mr. Norrell and loved it, for instance. It would probably be on this list if not for this disclaimer), my thought process is, if a book is already a best seller or internationally acclaimed or has a movie/tv deal, you don't need me to tell you about it. Because of this, while The Martian was one of my favorite reads of the year, I chose not to include it on this list. Instead, I'm focused primarily on other indie authors, all of whom I feel deserve some attention for these awesome stories.

I do have a slight preference for fantasy and spec fic, but as you can see, it's not all I read ... and this list and based a good deal on whether the book was memorable for me, rather than more "craft" considerations (though I don't think any of these books are poorly written). So here are the books that stuck with me this year. 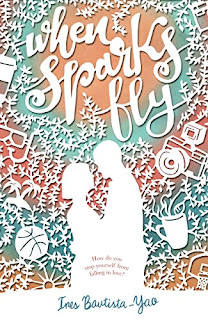 I'm picky about romance. I tend to get annoyed by the genre conventions and the characters I don't really identify with. Ines Bautista-Yao, however, writes real characters who are likeable but also believable and her romances spurn over the top drama in exchange for real character development. I also like the setting (The Philippines). I really enjoyed this tale of love and friendship. 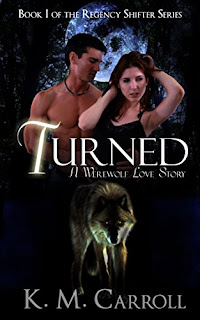 Don't let the cover fool you. This is not a typical bodice ripping werewolf romance. Honestly, it reminded me a lot of playing World of Warcraft through the Worgen start zone ... like a lot a lot. Gentle regency romance themes overlaid on a supernatural/paranormal setting. It was a lot of fun and I devoured it quickly. 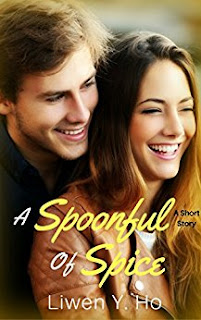 The last romance on this list, Spoonful of Spice is a short story, but a lot of fun and very heartwarming. I appreciated that it developed a slow but satisfying build to the relationship (especially impressive due to the brevity). 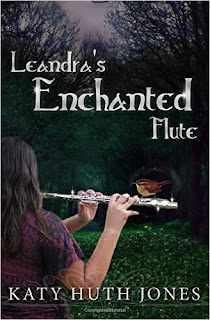 A unique, quick paced middle grade/lower YA adventure, this book sends our heroine into another world where she must band with a flock of mismatched birds and an arrogant prince to try and defeat a great evil. This book felt like a Disney animated adventure in some ways, though it does deal with serious issues such as cancer and self-sacrifice. 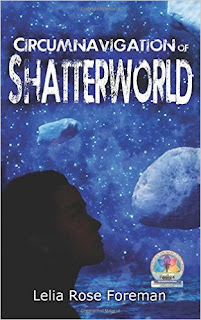 The characters in this series (book one was actually on my 2015 best books list, also at number six, coincidentally) are almost uncomfortably real. Some of them, honestly, can drive you a little nuts, but the plot keeps you driving on, exploring an interesting and believable new world that is incredibly alien and therefore really exciting. 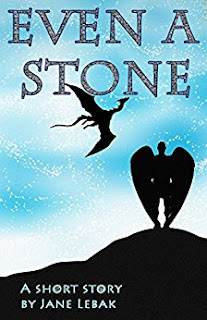 A short but hilarious story that is mostly a conversation between an angel and a knight ... great humor, some interesting philosophical questions. A quick read, but enjoyable, and it made me check out more of Lebak's work. 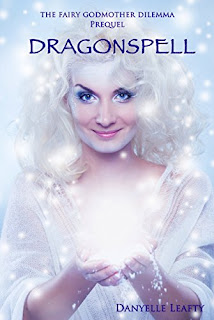 I admit, I picked up this book because "Dragons," but it was a fun light read that made me smile a lot. I still need to check out the rest of this series, but this first one is definitely worth picking up. It has a dragon who likes to read, a princess who runs away, and lots of magical fun ... including some cats. I like cats. 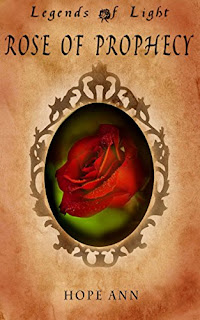 This book is allegorical Christian fantasy, and while I'm not really huge into allegories (they are easy to predict) the writing was easy to read, keeping me in the story. It's also based on Beauty and the Beast, so it's hard to go wrong. 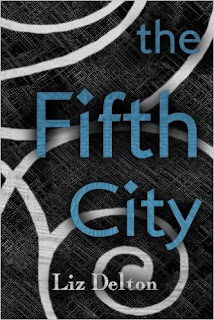 The first book in this series was #8 on my 2015 list. This second installment got a lot higher because it introduced a lot of excellent world building and really moved the story and characters along. It combines elements of science fiction and fantasy for a world I hadn't seem before. You should probably read book one (Meadowcity) first, but yeah, I thought the second book "stepped everything up." 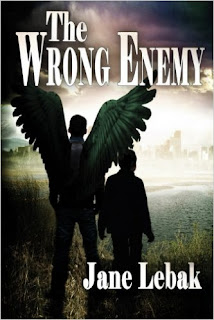 I mentioned above that the short story "Even a Stone" made me want to check out more of Lebak's work ... well, of all the books I read this year, this one has stuck with me the most, well-written, original, and thought-provoking, this book takes angels and somehow makes them into characters anyone could relate to. The tension and mystery carries throughout the whole and it asks a lot of difficult, thought-provoking questions. Now this is Christian fiction, undeniably, so if that's something that bugs you, you probably won't get into this. It's by no means preachy or "trite" but it doesn't try to hide its world view by any means. Still, even if you aren't a Christian but don't mind reading world views you don't adhere to, I think you could enjoy this. It's just that good.

What book was your favorite read of this year? What books do you look forward to reading in 2017?