Last year, around this time, I did a post called "New Year's Promises: Author Edition" (which you can read here). The content of the post was basically a running list of books I hoped to write/publish in 2016 and roughly when you could expect them. For the most part, it only covered the first half of 2016, and several of the listed publications were books I'd already written but just hadn't finished editing ...

So here is a quick run down of those promises, whether they were kept or not, and, of course, a review of my "productivity" for the year. 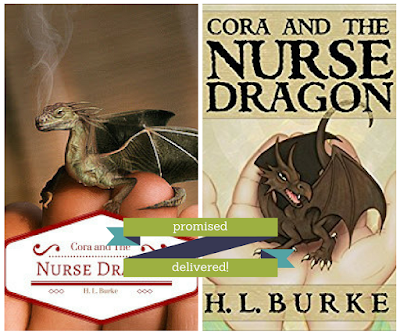 At the end of last December, it was pretty certain that Cora and the Nurse Dragon would be delivered. It had been my NaNoWriMo project for 2015, and so it was already finished, and early beta readers were very receptive. I released it on January 31st, and to date, it is my best reviewed title, so I'm very proud of it.

Call of the Waters 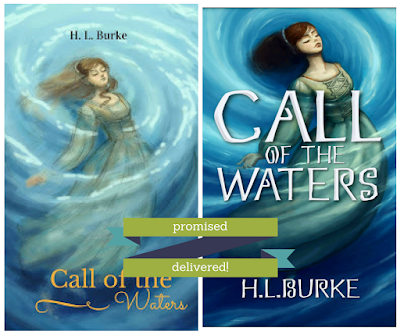 In my post I actually said I wanted to release this in March, but it ended up being harder to edit than anticipated, and the actual release of it was May.
While this series doesn't sell as well as my other work, I still have a fondness for it, with its flawed characters and complex world.

My original intent was to go right into writing book three of this series, and I even mentioned that I hoped it would be out in late 2016. Obviously, that did not happen, and we'll get into the "why" in a moment, but book three is on my "to do list" for 2017. I just kept getting really really distracted ... by what? Well, it was actually by ...

Nyssa Glass and the House of Mirrors 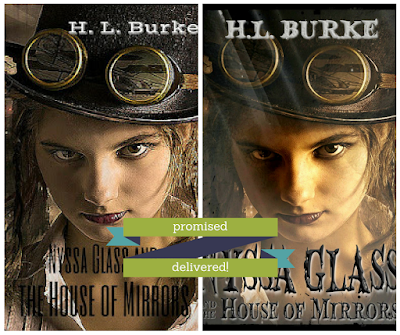 The last promise I made was ...

... and as you may have guessed from lack of cover art, I didn't keep this promise. It's a finished work, but the amount of editing it needs almost frightens me, to the point where I've considered just starting over from scratch, using the ideas, but writing something completely new. I might do that eventually, but for now that piece is still on the back burner.

I have done a few other projects, however.

I put out an ebook bundle/single volume paperback of The Dragon and the Scholar Saga. 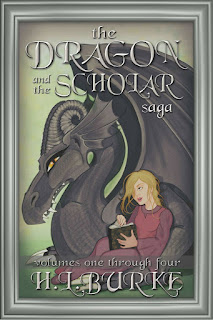