Short Story Round Up

I read a lot of short stories. I have a hectic life, and there's something nice about being able to start and finish a story in one setting ... so here are a few recent shorts I've enjoyed that you might enjoy as well! 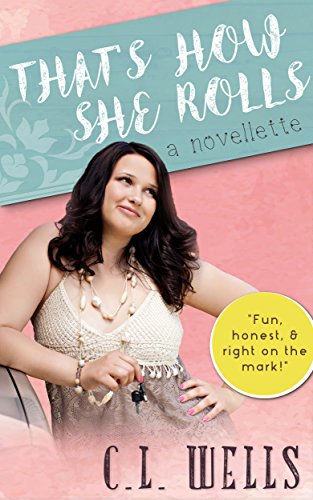 That's How She Rolls
C. L. Wells
Tessa, a self-conscious introvert, attempts to avoid a party and everything goes wrong. When a handsome stranger offers to lend a helping hand, she isn’t sure things will ever be right again.
This is a short story that is also included in the anthology titled, Where the Light May Lead (Reflections of Faith Book 1). 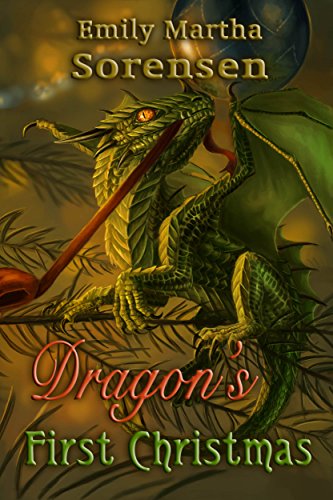 ** This book can be read as a standalone. **
Virgil didn't mean to sneeze and burn down the Christmas tree. But it was hot, and bright, and pretty!
His parents, Rose and Henry, are exasperated. Raising a baby dragon is hard enough; now they have to worry about their safety.
Can they solve this problem in time for Christmas?
A 14,000 word G-rated new adult fantasy.

While I did read this as a standalone (not having read the previous books in the series), it did take me a few pages to catch onto a few things. Like I thought there was some confusing "head hopping" going on in the first bit, only to figure out that the dragon was telepathic and literally putting his thoughts in the main character's head. I think if I'd started from the beginning, that would've been less disconcerting, so I'd suggest reading them in order rather than hopping in at the third like I did.
Honestly, my main complaint about this is that it wasn't very Christmasy. I know that seems odd because it has dragons and dragons are awesome, but I wanted more Christmas. The holiday involved could've easily been swapped out for Thanksgiving and it wouldn't have made a huge difference. However, if you read it for a different take on dragons, you'll definitely get that, which makes it a quick and entertaining read.

In this inventive, short, yet perfectly formed novel inspired by traditional Norse mythology, Neil Gaiman takes readers on a wild and magical trip to the land of giants and gods and back.
In a village in ancient Norway lives a boy named Odd, and he's had some very bad luck: His father perished in a Viking expedition; a tree fell on and shattered his leg; the endless freezing winter is making villagers dangerously grumpy.
Out in the forest Odd encounters a bear, a fox, and an eagle—three creatures with a strange story to tell.
Now Odd is forced on a stranger journey than he had imagined—a journey to save Asgard, city of the gods, from the Frost Giants who have invaded it.
It's going to take a very special kind of twelve-year-old boy to outwit the Frost Giants, restore peace to the city of gods, and end the long winter.
Someone cheerful and infuriating and clever . . .
Someone just like Odd .

I don't usually review non-indies, especially not "big names" because I figure you've heard of them and don't need me to tell you about them. That said, I really like Neil Gaiman, and this particular one is more about me telling you what I like than me recommending a book by an author that you probably know and (hopefully) enjoy.
This made me laugh. The pictures are charming, so it is worth having around just for that (there are different editions. I got the one with black and white drawings by Chris Riddell), and I loved the new take on Norse mythology and the off-kilter young hero who finds a way to solve a conflict between gods and giants.
It is short, but it would make an excellent family read aloud.