Review: Sylvia in the Wilds by Liz Delton 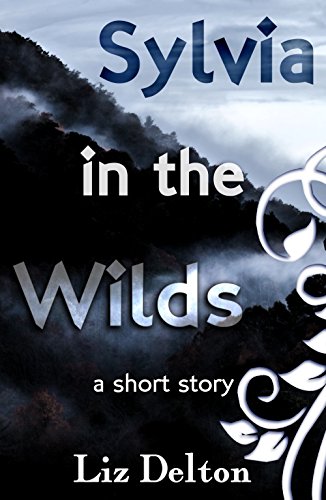 Sylvia in the Wilds

a short story by Liz Delton

Before the first war in a thousand years, Sylvia Thorne was just a normal sixteen-year-old girl, who happened to have one of the most dangerous jobs in the Four Cities.Delivering messages might not sound dangerous, but those who have traveled through the wilds between cities will tell you a different story--those who survive, that is.Sylvia is used to traveling the wilds for a living–and she will soon deliver the message that breaks the peace between the cities, but before that, she gets stuck in Lightcity, waiting for a package to deliver.Her wait for adventure isn’t long. A young girl named Maddy has run away into the wilds on a haphazard rescue mission--untrained in the ways of the wilds. Sylvia follows, hoping to bring her back in one piece.When Maddy brings them into one danger after another, desperate to find her missing parents, Sylvia must draw upon her training to protect the both of them.But a wolf pack lurking about is acting strangely, and something seems very wrong in the wilds of Arcera.

Purchase on Amazon (free at time of posting)

This is an enjoyable short read. It's relatively simple, and while it gives you a good idea of the world (and the character of Sylvia) it is definitely a short story in its substance (though it does include a bit of teasing about the larger story awaiting you in the series). I definitely would recommend it. It gives a good taste of the writer's style. If you like this, you will probably like the series even more.