I was bored recently so I decided to self-indulgently poll my social media to see which of my leading men resonated the most with my readership. So I didn't have to list EVERY male character, I limited it down to male characters who have been part of a central romance.

The results were interesting to me. I have a major preference for certain characters ... and three of my guys did have a strong lead over the others ... so just for fun, here's a break down. 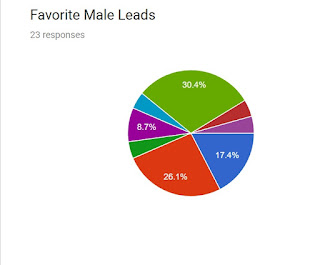 Several characters (Jericho Carver from Spellsmith and Carver, Prince Calen from Coiled, Karvir from Lands of Ash, and Brode from Call of the Waters) received a single vote.
I was honestly a little surprised Calen didn't get more votes (as one comment on the poll said, "Auric is the most dreamy but I think my heart would be best treasured by Calen."), but his story has only been out a couple of months, so maybe he just isn't as well known as some of my other guys.

Auric Spellsmith from Spellsmith and Carver did eek out two votes.  One of his fans said, "I loved how Auric was both vulnerable and independent. Also he is very loyal to his family dispite the problems with his father."

So here we get into the top three.

Coming in third with four votes is Ewan from the Dragon and the Scholar Saga. This is my first real romantic hero, and I do have a soft spot for him in all his sarcastic, moody glory. Plus ... dragons!
Comments:
Very hard choice between Ewan and Ellis. I read Ewan's books before Ellis's, though, so he gets my vote. ;)
No Martin?! :O I love him! But Ewan is still the best.
He and Ellis are pretty much tied because they're both awesome. I love Jericho and the others as well, but Gnaw's still my favorite. 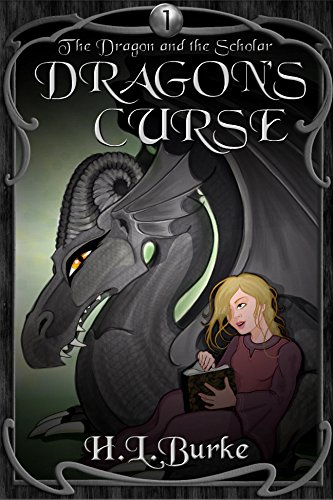 The race for number one was really close between the top two, saved from a tie by a last minute vote, but after some struggle, a leader emerged, leaving Brick from Beggar Magic in second place. Brick is adorable. I kind of see him as a sweet little brother/best friend type, so his popularity over some of the guys who are more "my type" did surprise me a little, but at six votes, he was the firm second place winner.
Comments:
Brick is so open and sweet, in the end I had to vote for him.
Brick wins ever so slightly over Ellis. <3 i=""> 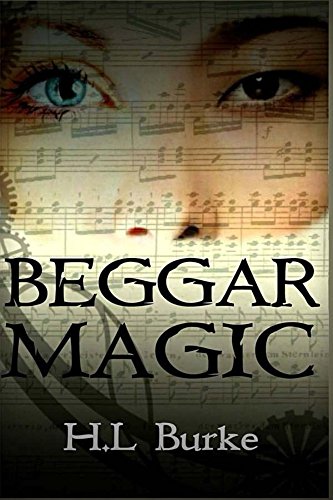 So have you guessed who number one was?
Honestly, he's kind of my guy, too. I love this guy ...
Ellis Dalhart from the Nyssa Glass series!
Comments:
Ellis 💖 he would do anything for her
Ellis is the perfect combination of protective gentleman and allowing Nyssa to be her own person. And he's witty. I like witty guys.
I wanted to pick Jericho AND Ellis! D: Ahem. I went for Ellis though.
Ewan was my second choice, but Ellis is just so adorable. 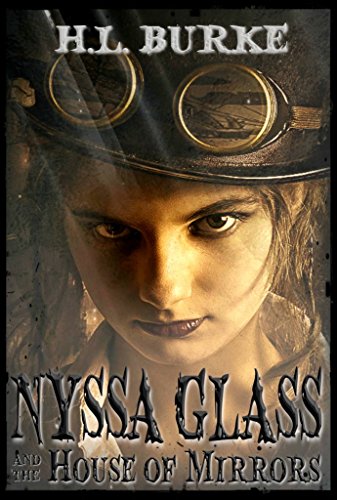 So readers have spoken and the top guy in the H. L. Burke library is Ellis Dalhart. I can't really blame them. Ellis is awesome ... though Calen ... and Jericho ... dang it, Brick and Ewan, too ... dang, I like writing awesome guys.

I might do a favorite female lead at some point.
So what do you think? Have you read these guys' stories? Did you have a favorite?
Labels: book boyfriends books fantasy reading romantic leads writing