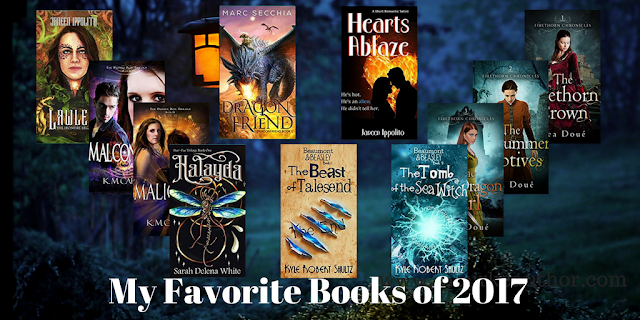 So, again, when I do these top lists, I choose to feature only Indies. Why? Because I read mostly Indies, and to me the purpose of this list isn't for me to say, "Oh, yeah, I also loved that best seller most everyone else liked," but rather to introduce my followers to some new voices they may not have encountered yet (or maybe you have but you haven't found anyone equally willing to SQUEEEE about them with you.
That said, a quick "shout out" to some traditionally published titles the probably would've made this list if not for that decision.
Let's call them honorable mentions:
Odd and the Frost Giants
The Snow Child
The Poet's Dog
Howl's Moving Castle

The books here, while all professionally done, are the ones that made me personally the most happy for reasons I will try to explain below, but sometimes it is just a "gut feeling" that "this was a book I liked." I'm an extremely picky reader, and this year ... I apparently circled around the same group of authors ... because you will see several repeats on this list.
(throughout this post there will be affiliate links which will allow you to click through to Amazon)

by K. M. Carroll
Book one in this series had a high spot on my 2015 list, so book two getting on here was almost a given. This series continues to be fun, quirky, and heart warming, with real stakes but characters who don't make you want to slap them. I actually made this a top 11 just so I could get it on this list ... because it's my list, and I can do that. 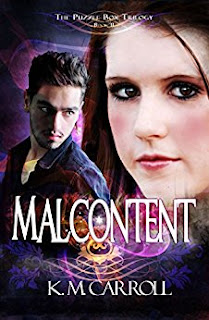 by Marc Secchia
I tend not to read many epics anymore because they are so time consuming and deal with large expansive casts and big "world saving" stakes, and I just prefer smaller, more personal stories. However, this story of a girl who befriends a saucy dragonet named Flicker and fights for her kingdom is incredibly personal and funny but on an epic stage with mountain sized dragons. 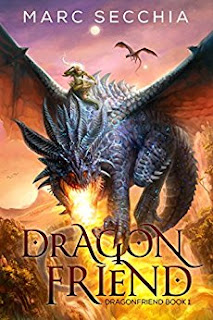 by K. M. Carroll
Already to my first "repeat." Anyway, this is a great way to cap off the series. It keeps the tone of the previous two books but brings it to a satisfying conclusion. Definitely, read the whole series in a binge if you can. 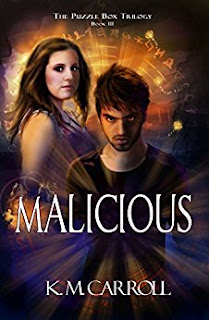 by Lea Doue
These next three books gave me an awful time trying to sort them in order of "good to best." I switched them around a few times, but decided to go with this order because ... I actually don't remember now, but anyway, this is the third book in a fun fairy tale series that has DRAGONS in it. There are also a lot of fun, quirky moments that elevate it above a typical retelling. Just little things like a goose determined to raise baby dragons that make you go, "oooh, that's awesome." 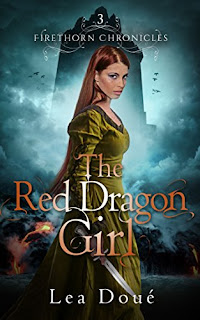 The Firethorn Crown
by Lea Doue
See ... even now I'm rethinking the order I put these dang books in. The Red Dragon Girl had goose dragon... and THIS had a really awesome love interest who was a soldier type and a side character who wears dragons in her hair ... should the goose dragon weigh more than the dragon hair accessories? I JUST DON'T KNOW ANYMORE!!! 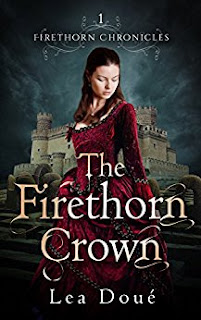 by Lea Doue
I THINK I put this one first of the three because of something writery like a tighter plot or something ... but the others had slightly more dragons ... slightly ... What numbers? What do they all mean? Can these three books just share a spot on this list? If so, does that mean I only have nine books on this list instead of eleven? It's kind of appropriate that these books are about sisters because ... they just so obviously belong together. 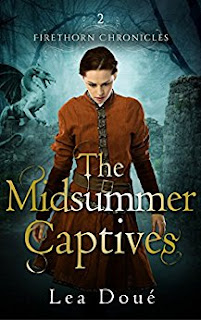 by Janeen Ippolito
Moving on we find ... more dragons. I might have a problem.
Anyway, it's a good problem to have, and this one also has airships ... and snark ... and two charming male leads ... and did I mention dragons? 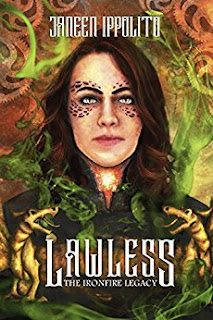 The Tomb of the Sea Witch

by Kyle Robert Shultz
Sometimes I just want to laugh, and this second book in the Beaumont and Beasley series is just clever. Incredibly clever. Plus with a dragon and lots of magicky magic ... also this is one of the few male writers I know who is doing a really good slow burn romance. It's very slow, but it's definitely there. 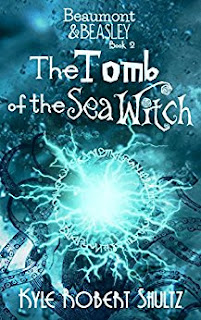 by Janeen Ippolito
... and we're repeating again.
All right, hear me out with this one. Do you know those romance tropes that make you hate romance?This book takes one of them (the captive bride), and "fixes" it, and makes it hilarious. This is a lot of fun. 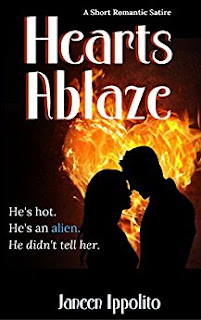 by Sarah Delena White
This one is NOT a repeat ... but probably only because I think it is the only book this author currently has out. A fun creative epic romp through Fae territory. So much magic. So many things. Lots of snark. Gets my number two slot. 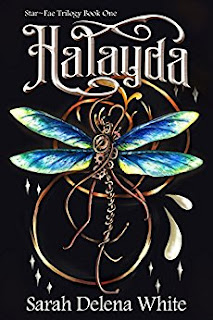 I feel there should be some sort of big reveal thing here but I don't know what that would be so I'm just going to space down a bit, type in big font, and space some more ...

The Beast of Talesend

Yep, I repeated again, but this is a really hilarious series that had me drawn in right from the start. It's funny, heartfelt, and quick paced with all the banter you could ever want. 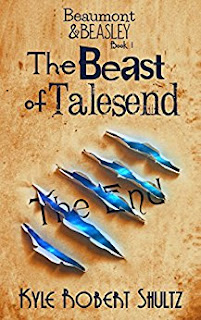 So have you read any of these?

What were your favorite books this year?