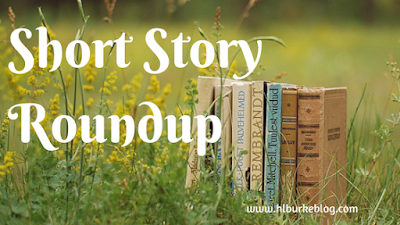 In my desperation not to fall behind on my Goodreads Challenge, I binged on a bunch of short stories towards the end of 2017.

BECAUSE I SAID I'D READ 55 BOOKS IN A YEAR AND I MEANT IT, DANGIT!

Here's a quick run down of some of the titles! (some of these reviews will be very brief, and they are all just my opinion. I'm very picky about what I read, and while a lot of times I'll stop a book and just put it down if it is 'not my thing' I'm more likely to finish a short I'm not particularly enthusiastic about. However, most of these stories are free or cheap, and all of them are short, so if you are at all intrigued by the premise, I'd suggest checking them out, no matter if they were my favorite or not). (there are affiliate purchase links in this post. I'll mention if the book is free at the time of posting, but remember, prices can change, so please verify the prize I mention is live before purchasing). 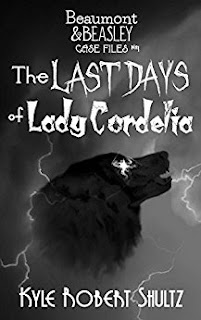 The Last Days of Lady Cordelia

That’s what her mysterious nurse tells her, at least. Even worse, her magic powers have abandoned her, her friends are missing, and her whole world has completely changed. Everyone around her is insisting that magic and fairy tales aren’t real. Even the name of her city is different. She’s not in Talesend any more—she’s in a place called London.

Cordelia is determined to return to her own reality, but dark forces are working against her. An old friend may be able to help—but he doesn’t remember who she is.

Who are the Neverwolves? What is the secret of the Shadow Parallel? And how can Cordelia use magic to escape from a world where magic doesn’t exist?

My Review
I really enjoyed this short. It has an interesting premise. If you're a fan of this series, it frames certain characters in a new and interesting light, and while I wouldn't say it is necessary to the understanding of the series, that's just based on the first two books ... and there are a lot of hinted "loose threads" that are really intriguing. Some creative magic and world building in a tight little package. Accessible for the most part for non-series readers, though it does spoil book one a little, so I'd read that first.

99 cents at time of posting 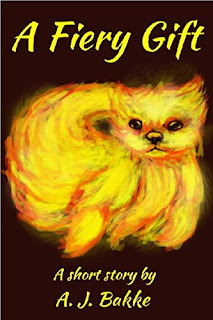 A fun short story by A. J. Bakke.
Everly studies adorable fire otters in the heart of a volcano. But when disaster strikes, her courage is put to the test. Can she save the otters as well as herself?

A quick but fun read with an adorable and unique fantasy critter.
Good for the whole family.

99 cents at the time of posting. 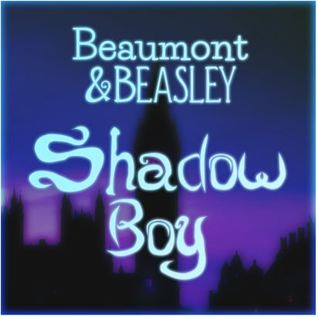 by Kyle Robert Shultz
The prequel to The Beast of Talesend, set seven years ere...

I'm torn on how to rate this one because I'm normally fairly hard on short stories that don't feel like a complete story but instead or just obvious "previews" to a larger work. However, a few things make me rate this one a little higher even though it is does, at least to me, feel more like a sneak peek than a complete work in itself.
1. It's not asking me to pay for it. This book was a free newsletter bonus from an author I wanted to follow anyway.
2. It's a really intriguing premise.
The best thing to compare this to is an end credit scene in a Marvel movie. It's a hint, a taste, a tease, maybe even an Easter Egg, and it's a good one, but it's hard to give a star rating when comparing it to other stories that are a little more complete in their concept. But you get the feeling it is totally MEANT to be a tease, not a story.
So I think as long as you're aware going into it that that's what it is, you'll like it. Especially if you are long term following this world and just want a little window into where things might be headed. 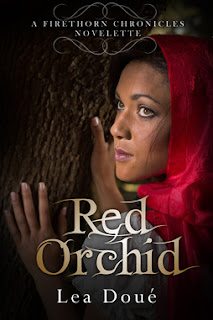 Red Orchid was inspired by Little Red Riding Hood by Charles Perrault. It was originally intended as a stand-alone story, but it morphed into a prologue for book three of The Firethorn Chronicles (due out in late 2017). The events take place approximately one year before The Firethorn Crown (The Firethorn Chronicles, book one). You will see these characters again, and their fates will be revealed.

Similar to Shadow Boy, I have a hard time judging this as a story on its own ... but while Shadow Boy was a teaser, this is back story.

I came into this story having already read The Red Dragon Girl, and this is the "before" to that, dealing with side characters we meet during that story. If you HAVE read The Red Dragon Girl, it fills in some small gaps, though I don't think reading it is necessary to understanding or enjoyment of the novel. It also does not really spoil that book if you read this first, so you can do it either way. I do think if you are a fan of this series it is worth picking up, if only because we get our first in person glimpse of a certain "background villain" who has been behind a lot of the chaos, but I'm 90% sure this is the first time we've actually encountered him ... so good for fans of the series, but might be a little less satisfying to casual readers with its not really a cliffhanger but somewhat open ending. 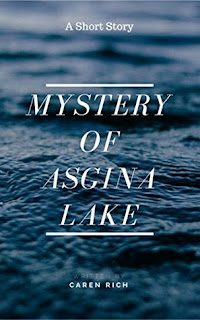 by Caren Rich
Small town life brings big trouble for twin sisters, Ella and Lena when a series of unexplained drownings demands the attention of their single, cop father. The pair ditch binge watching TV and reading comic books to solve the mystery. Armed with a map and a local myth, they hike alone to Asgina Lake in hopes of discovering what is hiding beneath the surface. Can the twins solve the mystery? Or will their end-of-summer essay be their obituary?

This is a fun short that has a sort of modern take on the mystery solving kids I grew up with (you know, Nancy Drew, Boxcar Children, to a lesser extent Scooby Doo). It's a little more sophisticated in that (maybe a teensy bit of Stranger Things, in there). But anyway, I love a good Lake Monster story, and eager teens solving a mystery is just good fun.

Okay, so that's five short reads to whet your appetite. Have you read any yet? Do you have any favorite short fiction?
Labels: books good reads reading review short stories writing